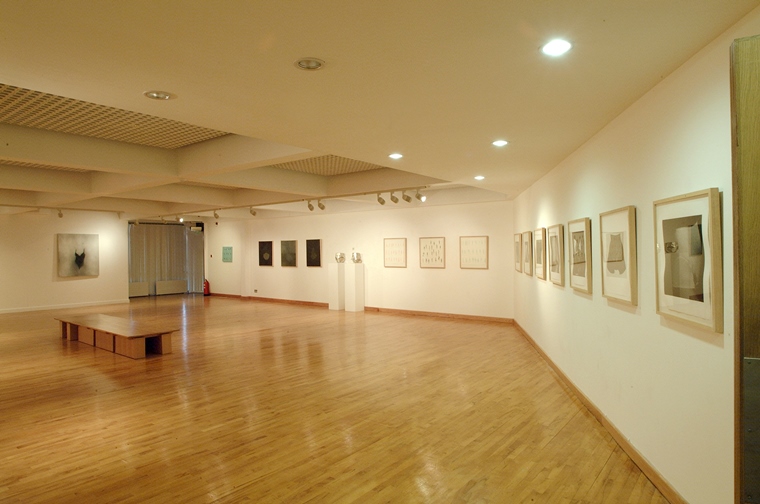 The Gallery is named after the Bourn Vincent family, who in earlier centuries played a prominent role in the civic life of Limerick City, having contributed six Mayors between 1703 and 1803. Their extraordinary acts of generosity to this country may not be widely known, but they have rarely been surpassed. Thus, it is appropriate that this Gallery should bear their name.

Elisabeth Bourn Vincent is herself an accomplished and distinguished artist, it was an honour to have a selection of her work exhibited at the opening.

Since then, the Bourn Vincent Gallery has exhibited collections by August Sander, Barry and Philip Castle and a selection of pieces from Gordon Lambert's collection.