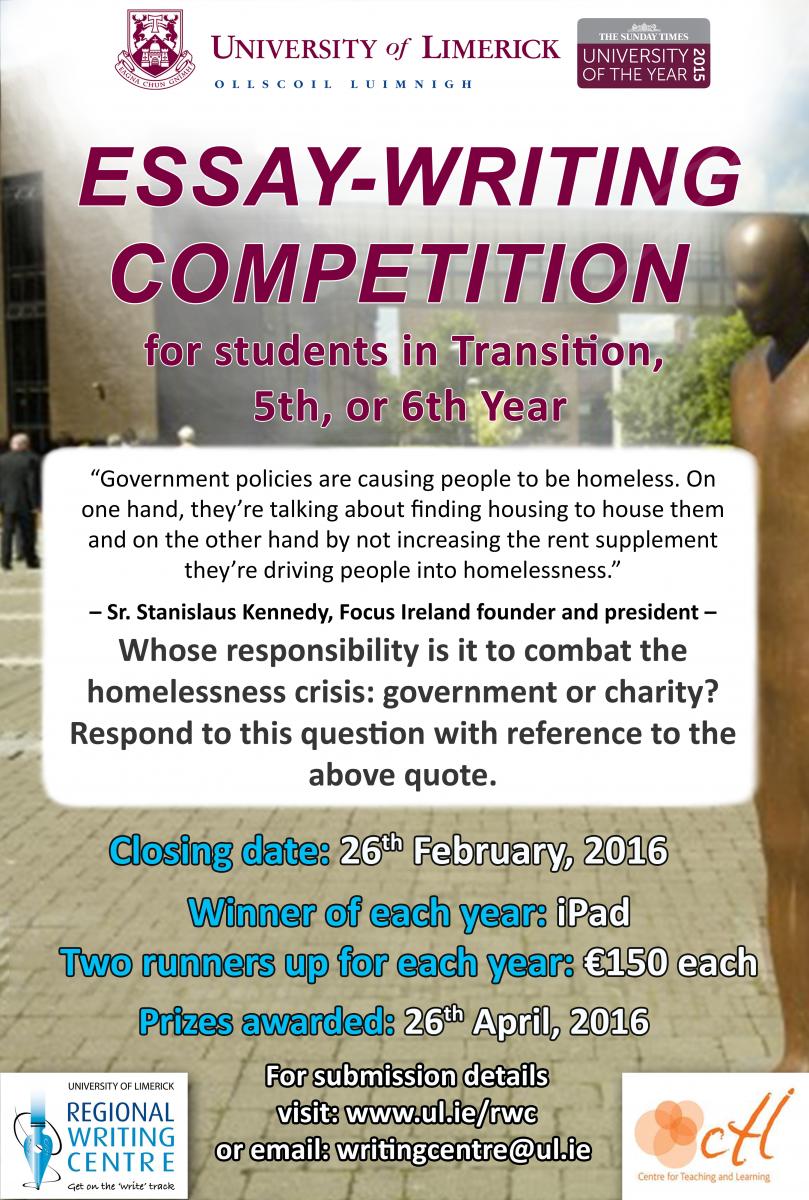 The deadline for receipt of entries for this competition is Friday, 26th February, 2016, 12:00pm. The rules and regulations of the competition, judging criteria, identification sheet and poster for the promotion of this competition can be found below.