Home » Out of the Shadows Launch
Print

Out of the Shadows Launch 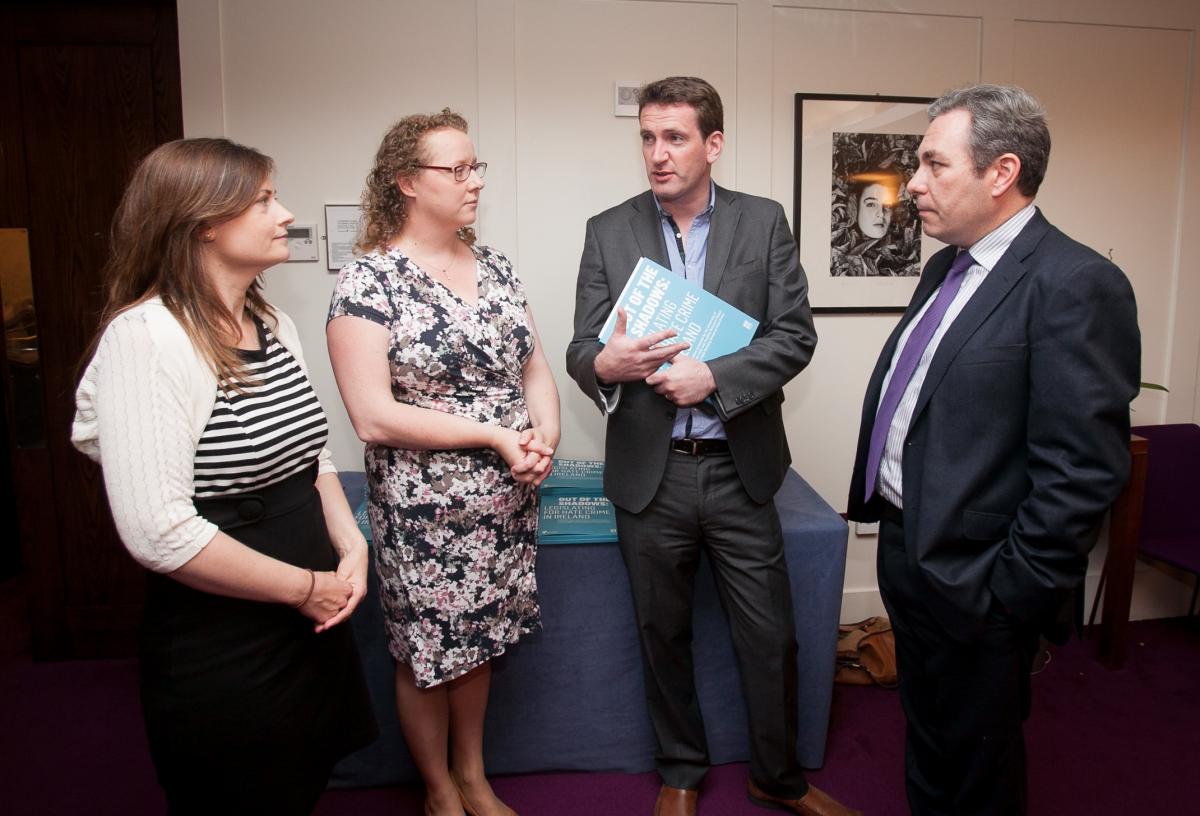 On 13th of July, Mark Kelly, Executive Director of the Irish Council for Civil Liberties launched the HHRG report Out of the Shadows: Preliminary Findings. This document outlines the findings and initial conclusions of a ten month project to investigate the adequacy of Irish criminal justice system with respect to combatting hate crimes. The report finds that the hate element of crime is effectively ‘disappeared’ at multiple points in the criminal justice process. The research was commissioned by the Irish Council for Civil Liberties and supported by the NGO Working Group on Hate Crime.  Speaking at the Launch, Mark Kelly stated that the report “concludes that there is an urgent need to tackle the problem through introduction of robust modern legislation that creates dedicated criminal offences and enhanced sentencing for hate-motivated crime, and introduces better reporting and recording of incidents of

hate crime." The launch introduced draft Heads of Bill, under which crimes against the person, property, sexual offences and public order offences would be treated as “hate” crimes when motivated by a bias on a range of grounds, including ‘race’, colour, ethnic origin, gender identity and expression, sexual orientation and disability.