"The Hate and Hostility Research Group, as part of the National Steering Group Against Hate Crime, presented to politicians in the Houses of the Oireachtas last week on the need for, and form of, hate crime legislation in Ireland. Dr Amanda Haynes (Dept of Sociology) and Jennifer Schweppe (School of Law) of the Hate and Hostility Research Group were invited by Deputy Fiona O’Loughlin to present on both the impacts of hate crime, as well as the manner in which the hate element of a crime is addressed in law currently."

"The Victim Services Europe Conference took place at the Kilmainham Royal Hospital in Dublin on May 17–18, 2017. The conference, organized by Maria McDonald of the Victims’ Rights Alliance was hosted by the VRA in conjunction with Advocates for Victims of Homicide (AdVIC), Victims Support NI and Victim Support Europe. The event served to bring together people with experience and interest in victim services to share learning. The international conference attracted delegates from across Europe and beyond. Attendees included government officials, people from support organisations, police officers, policy makers, lawyers, and academics, each with a unique perspective to offer. The event attracted about 200 delegates."

Launch of Critical Perspectives on Hate Crime: Contributions from the Island of Ireland

"The book, Critical Perspectives on Hate Crime – Contributions from the Island of Ireland, co-edited by Jennifer Schweppe (School of Law) and Dr Amanda Haynes (Department of Sociology) of the Hate and Hostility Research Group at UL along with Seamus Taylor of Maynooth University, was launched on Wednesday 18th October by Chief Commissioner of the Irish Human Rights and Equality Commission, Emily Logan."

Initiated in 2009, the award is given by the Gonzaga Institute to an organization and an individual for contributions to better understanding and combating hate in its many manifestations. The award honours the life and memory of Holocaust survivor and educator Eva Lassman. The Gonzaga Institute was founded in 1997 and is described as an “enduring, and distinctive catalyst within academia toward greater knowledge of the human condition, the advancement of human dignity and human rights, and the hope of a just, inclusive public life.” 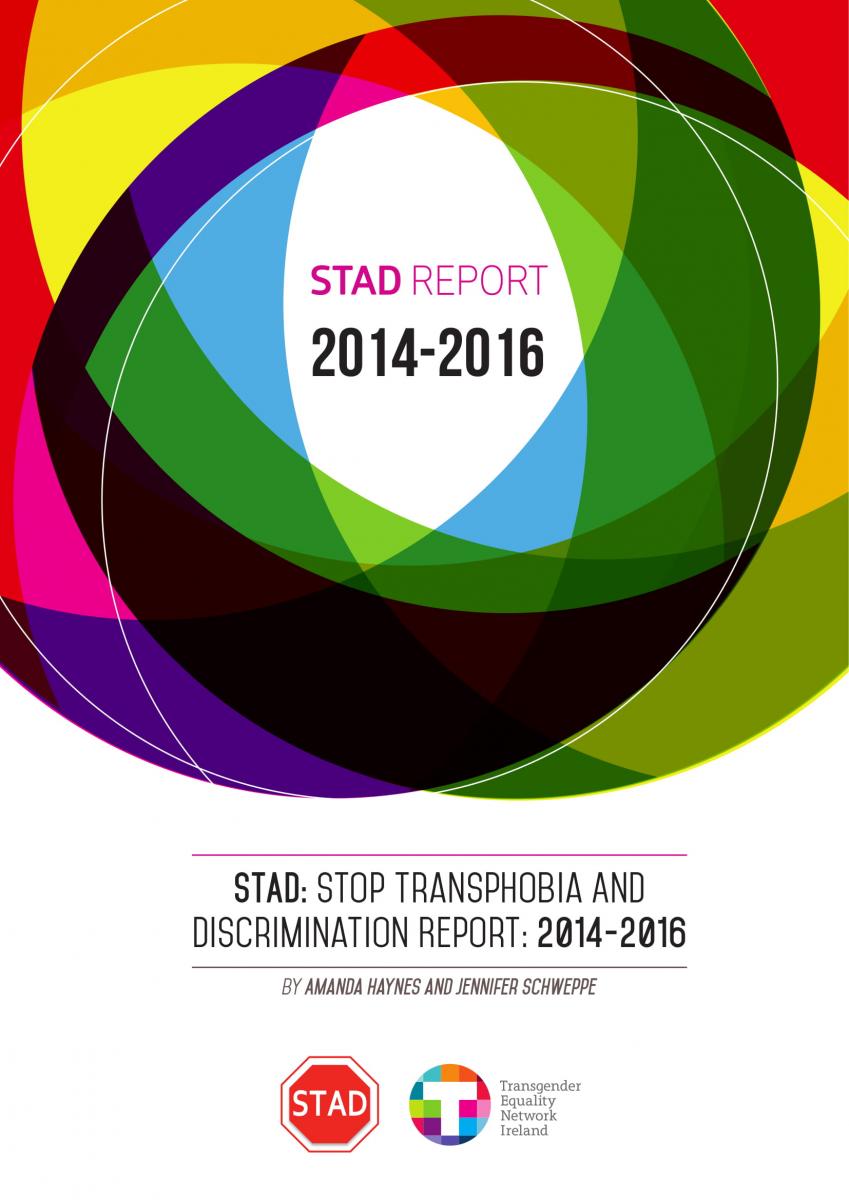