'What's the Tea?' A Conversation with Michelle Visage | University of Limerick

Home » 'What's the Tea?' A Conversation with Michelle Visage
Print

'What's the Tea?' A Conversation with Michelle Visage 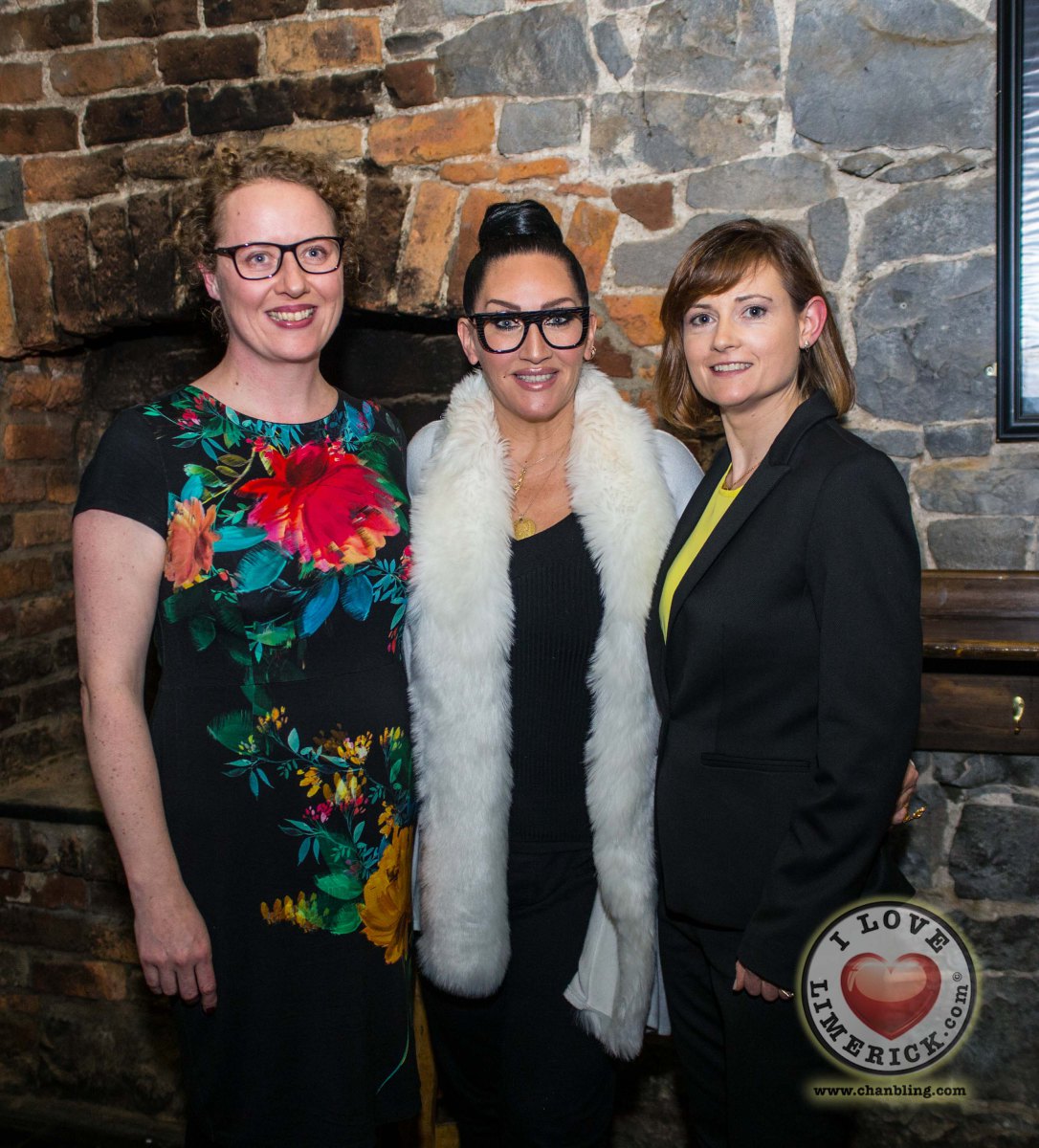 The University of Limerick’s Hate and Hostility Research Group (HHRG) hosted a conversation with Michelle Visage, celebrity LGBTQIA+ activist and judge on Ru Paul’s Drag Race and Ireland’s Got Talent. Michelle is a longstanding and vocal advocate for gay rights and equality. The event, which was attended by a capacity crowd of 450 people, was hosted by Dolan’s Warehouse as part of the ‘academic meets activist’ series of HHRG events.

Michelle spoke about identity, anti-LGBTQIA+ hostility, the mainstreaming of drag, and being an LGBTQIA+ ally with the HHRG’s co–director Jennifer Schweppe of the School of Law.

Before the event, Jennifer said:

“Core to the work of the Hate and Hostility Research Group is addressing prejudice and violence against minoritised members of society, and we are thrilled to be welcoming Michelle Visage this week, an individual who has worked tirelessly as an advocate for the LGBTQIA+ community.” 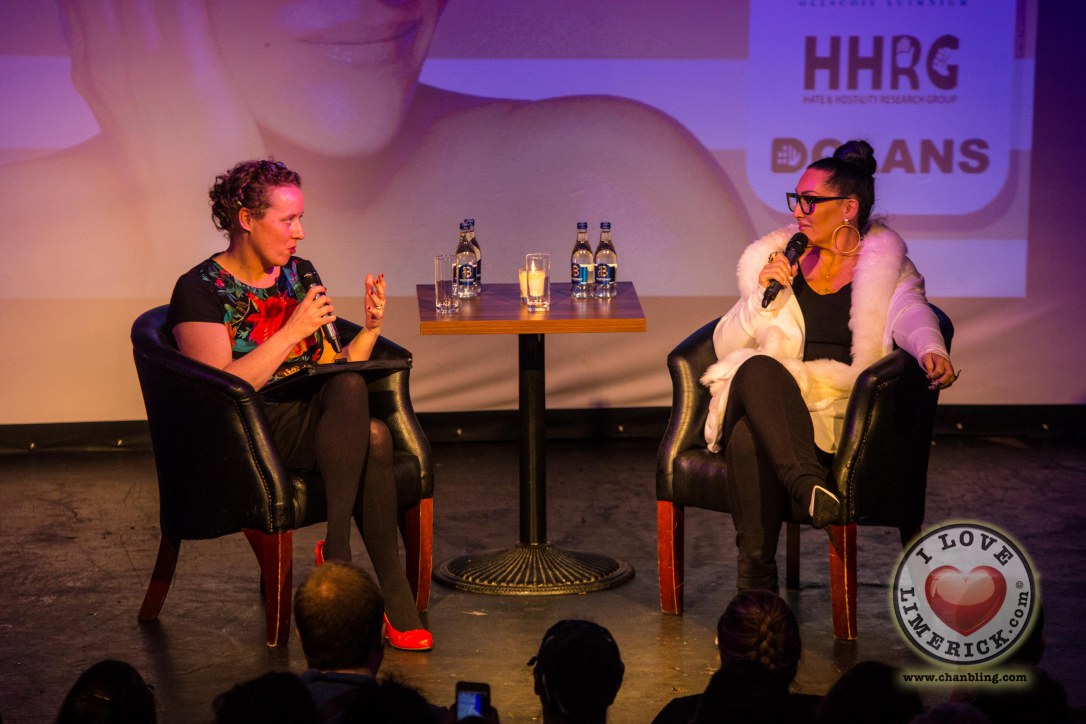 Introducing the conversation, Dr Amanda Haynes of the Department of Sociology and co-director of the HHRG said:

“In constraining some of us to rise to our full potential, homophobia, biphobia, transphobia, and sexism damage us all.”

The HHRG, which was founded in 2012, conducts research which shines a light on, and challenges, hostility towards difference. Dr Haynes continued, “Our work is policy focused, as well as scholarly, and looks to the practical ways in which Ireland can be made a safer place in which to embody and express difference… We have pushed for the development of more inclusive policies and legislation which recognise, and value, difference.”

Acknowledging this sentiment, Michelle said, “Equality to me is every colour, every creed, every race, every shape, everybody living their truth and not being condemned for it. It’s women, it’s men, it’s gender non-conforming. It’s everyone being able to live their own lives, the way they want to live it.”

While the main focus of the discussion was on issues affecting the LGBTQIA+ community, Michelle also spoke about the impact of living in Trump’s America as well as the upcoming referendum to repeal the Eighth Amendment to the Irish Constitution. She advocated awareness raising and education, stating that by arming people with information we are enabling them to make informed decisions from different perspectives.

The event received a very positive reaction from the large crowd and afterwards Michelle tweeted the following about the experience; “LIMERICK!! You were amazing tonight. Thank you so much for opening your arms to me tonight. Love you all.”

The HHRG hopes to continue with its ‘academic meets activist’ series by bringing scholarly and topical issues to audiences both in Limerick and further afield. The research group will continue to host engaging conversations with activists, policy makers, politicians, and practitioners involved in shaping a more diverse future.